A large number of transatlantic submarine cables make landfall in Widemouth Bay, near Bude in Cornwall, UK. I have some questions about visiting this site:

You won't likely see much on the beach though sometimes storms expose parts of cables, which may or may not be in use.

Much of the heavy communications infrastructure in Cornwall is hidden underground and in nondescript industrial buildings, bungalow-like buildings, down small roads that claim to lead to farms and such like. Partly security through obscurity.

Also the new cable landing stations may be a few km inland with splices hidden underground. There are locked manhole covers on the surface but little else that is visible.

Right on Widemouth Beach, you may be able to see evidence (such as manhole covers right on the beach) of the Europe-India gateway cable & GLO1 landing near the lifeguard station.

The actual landing building for those cables is a couple km away, and you won't be able to get close enough to see very much: 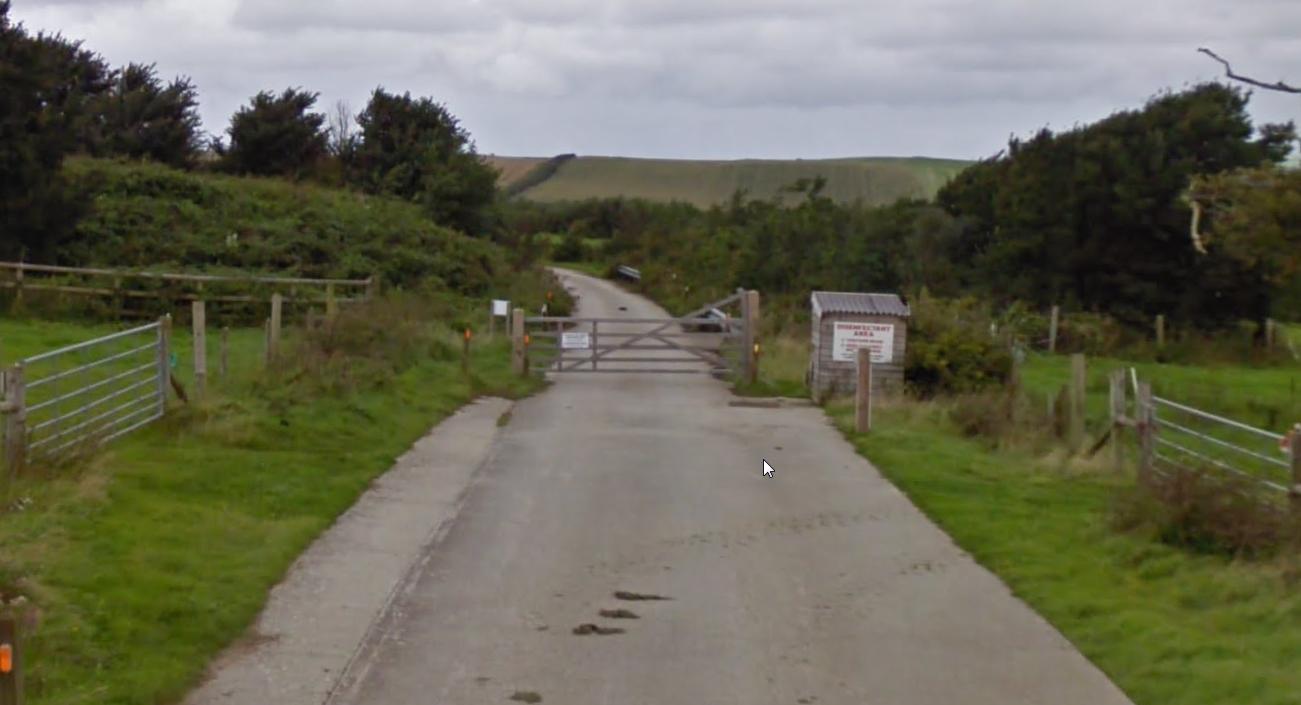 I have a beach house in New Jersey near the landing points for several cables. The only thing to see is a rusty sign saying DO NOT ANCHOR HERE. This web site says the sign at Widemouth Bay says TELEPHONE CABLE: http://www.picturetheuk.com/uk-tourism/things-to-do/widemouth-bay-telephone-cable-cornwall-4663.html You might enjoy the museum at Porthcurno, all about the early telegraph cables that landed there: http://www.porthcurno.org.uk/index.php

I've visited all the Cable Landing Stations in Cornwall, they are all linked up by ducts under 3 roads that run from West Penwith all the way to Bude passing Widemouth Bay. On the beach at Widemouth there are two Post Office Manholes that have HD marked on them near the Lifeguard Hut, these are where the sea cables are spliced onto the land cables which then run up to the nearby Poultry Farm where a large Cable and Wireless Landing Station is situated. Cornwall also has a few discreet Relay stations half way between Bude and West Penwith to handle the Atlantic cables.

Here is a photo I took of one of the cables on a Cornish beach after a storm nine years ago.

I also wrote this blog post giving a load of relevant links.

Not the answer you're looking for? Browse other questions tagged sightseeing locate-this or ask your own question.

8
Visit the Norwegian fjords or other attractions when landing in Haugesund
6
Are there any submarine group trips originating from the UK?