Travelling to USA from EU with prescribed medication

I will be travelling to USA with prescribed medicine and I found vague information online. U.S. Customs and Border Protection website says:

A valid prescription or doctors note is required on all medication entering the U.S.

But there is no information on how a valid prescription looks like. What should the doctor's note contain?

Also, I'm not even sure that my doctor speaks english, what if she refuses to write me a note?

In my case, the pills are packaged like this: 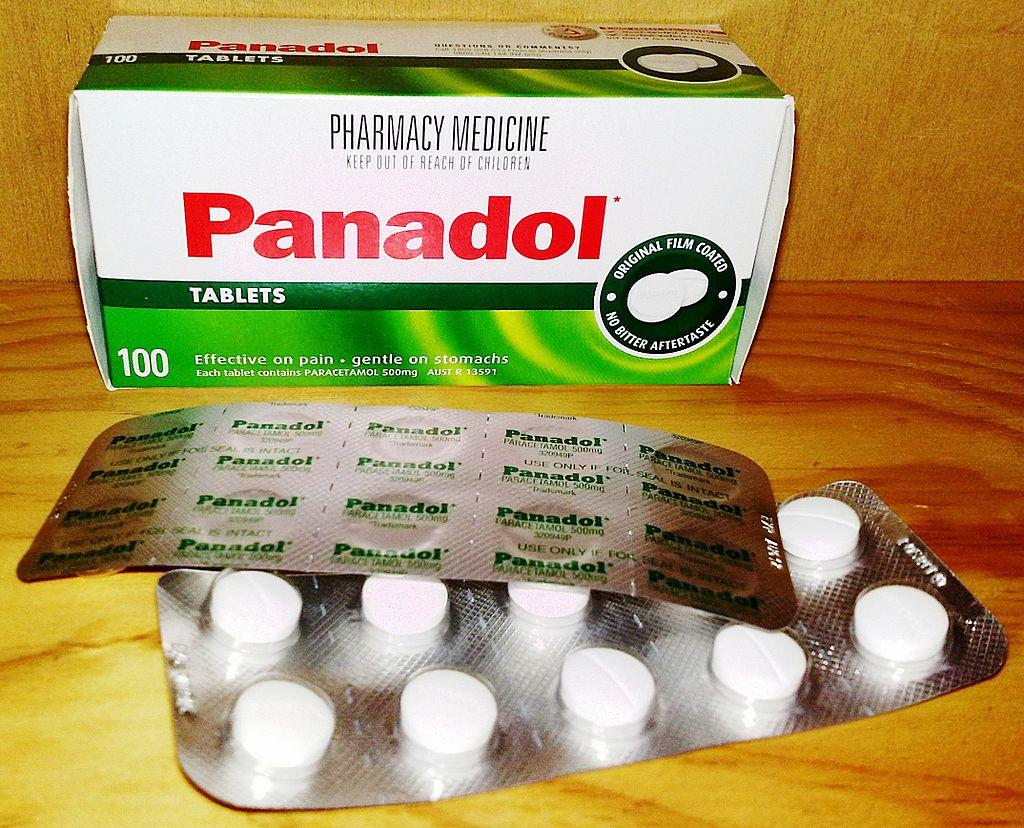 The only difference is that the labels are in my local language. Do you think it would be possible that the customs officer would just wave me through? Do they really check every single piece of over the counter medication?

UPDATE: TSA didn't even look at my medicine, even though they did a full bag search for unrelated reasons. Immigration officer didn't ask for medicine either.

I travelled recently with more complicated medication, and took the prescriptions my doctor gave us.

Nowadays they are printed in a computer and are pretty much standard in our country (think similar to a local NHS universal format, printed, not handwritten ). I do suspect officials might be slight familiar with the forms; the name of the several medicines do not need to be translated though, and it looks official enough (names of medicines, dosage, OCR codes, name of doctor and so on).

In the end, I was travelling with much more complicated medicines (a liquid container for asthma and another with powder), they just asked me for a visual inspection of the actual bottles at departure once. The medication was pretty familiar for them, I suspect, and I was not even asked for the prescriptions.

I would bet nobody will even look twice to a box of tablets. Most of them are packaged in a very similar way, despite the labels/tongue, and if it looks similar enough to a common medication, you might not even be asked for the prescription.

IMO, you can take your local doctor official prescription; if it is good enough for your local pharmacy/chemist, it will be good enough for them. I would venture that if they have strong doubts about wether something is official in your country, that they have the resources and people to find out the truth. If you look at the text you provide, they even mention

What I do recommend is carrying the medicine and the prescription in your hand luggage for easy inspection.

If you still have qualms about it, why not ringing your doctor instead of asking random people in the Internet?

I always travel with medications which require prescription, but I never had any prescription with me, since my doctor wouldn't be able to write them in english.

I declare them in the Customs Declaration Form, and no one ever cared about them.

I remember that in New Zealand I asked to the officer "do you want to see my medications?". No, he wasn't interested at all. In the US I didn't even ask.

Not the answer you're looking for? Browse other questions tagged usa customs-and-immigration health eu-citizens or ask your own question.

14
Taking large amounts of strong medications on holiday
9
What counts as "in original packaging" when traveling with prescription drugs?
3
Bringing a small amount of prescription medication into Seoul without a doctor's note
24
How to organize prescription medicine for an extended (>3 months) travel in Australia and New Zealand?
14
Bringing nicotine e-liquids to Australia
9
Confidentially bringing medication from Canada to USA
3
In transit with controlled medication
3
Bringing prescribed opioids into the USA