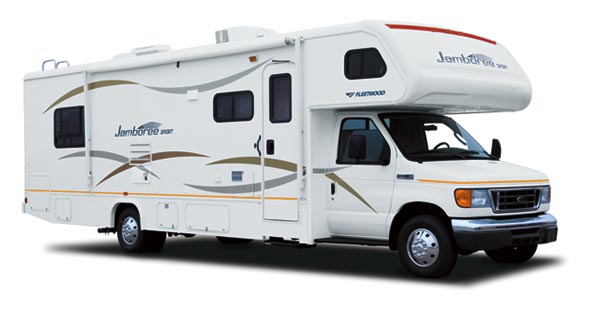 12
How can I get a reliable taxi/car service in LA?
7
Getting from Bosnia to Kosovo
11
Travelling to Sakhalin Island and Kamchatka
3
How can I travel from Venice to Rijeka or Pula over land or sea?
4
How to get from Poto Tano to Sape (Indonesia)?
3
What are my options to go from Milan to Lake Maggiore, Italy?
0
Get to Tibidabo with Hola Barcelona card. Is it possible?