How do I identify an airport’s official free Wi-Fi network? 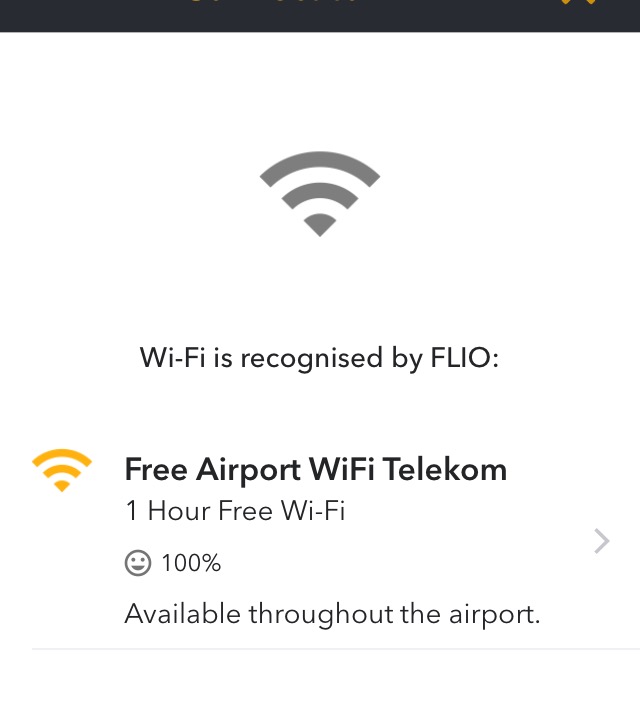