What is this black patch on the ocean floor featured on Google Maps? [closed]

I would like to visit this location around latitude 14.346756 & longitude -80.223648. However, there is a black patch on the ocean floor in Google Maps (only visible in satellite view). 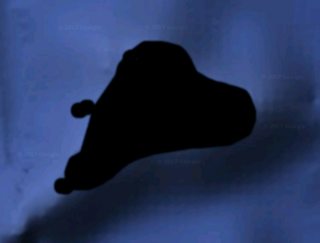 If you zoom in, an atoll appears in that area: 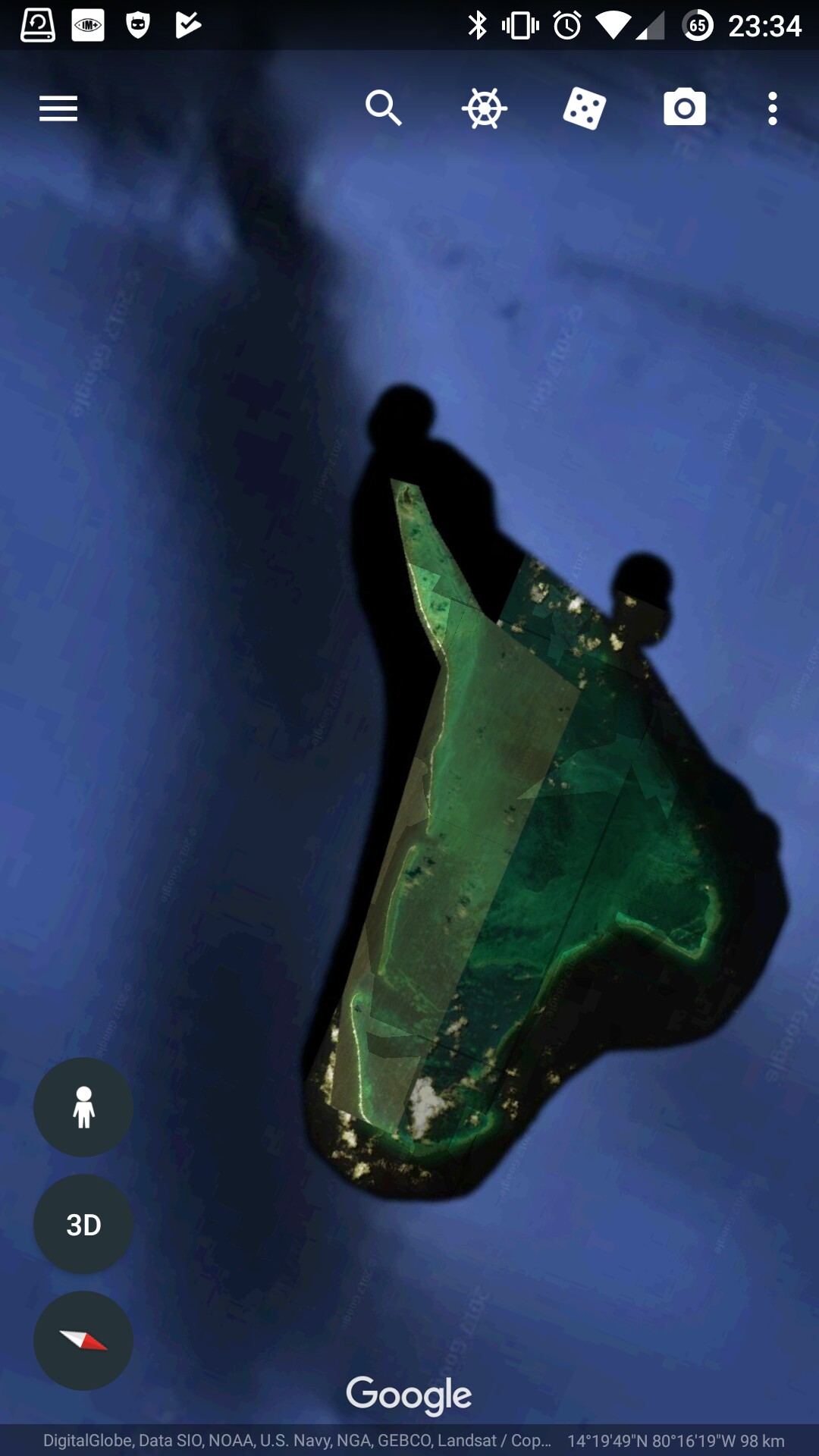 Yet, this looks a little strange.

But also have a look at the group of four black spots north of your area. If you zoom in, the spots are suddenly filled with satellite images.

This is just a guess, but I think the usual satellite images are overlaid by a layer of ocean images, and this layer is made transparent where there are coast lines or other areas where satellite images would be better.

(if someone wants to hide something there, it would be less suspicious to let it look like ocean)

While Google Maps does not show anything in its map layer there, OpenStreetMap contains much more detailed information, including the name of that place: Serrana bank

I think it's Serrana Bank / Banco de Serrana, "a mostly underwater reef with 6 cays." from Wikipedia

The Google imagery is misleading in that it looks like the entire area is an island. The color change is mainly due to the relatively shallow depth in the area with the edges being the reefs.

And, surprise! there used to be a US military base there.

Its nothing - its an artefact introduced by the Google Maps mapping system due to poor data, imagery or other issue.

Not the answer you're looking for? Browse other questions tagged islands caribbean or ask your own question.

14
Is it possible to travel to Cuba by sea (from e.g. Mexico)?
8
How to get to São Tomé and Príncipe?
5
How far can you realistically travel across potentially rough water in an inflatable dinghy?
5
Caribbean Travel from Miami to Nassau to Santiago de Cuba
33
How can I legally visit the United States Minor Outlying Islands in the Pacific?
31
What is this island in the South China Sea called?
42
Can I swim to Litle Hjartøya from Nyholmen, Norway?