To have mStand in hand-luggage in Europe?

I am flying from Berlin to Stockholm. I would like to carry the following item in my hand-luggage. I am thinking if it is allowed to have it in the hand-luggage. 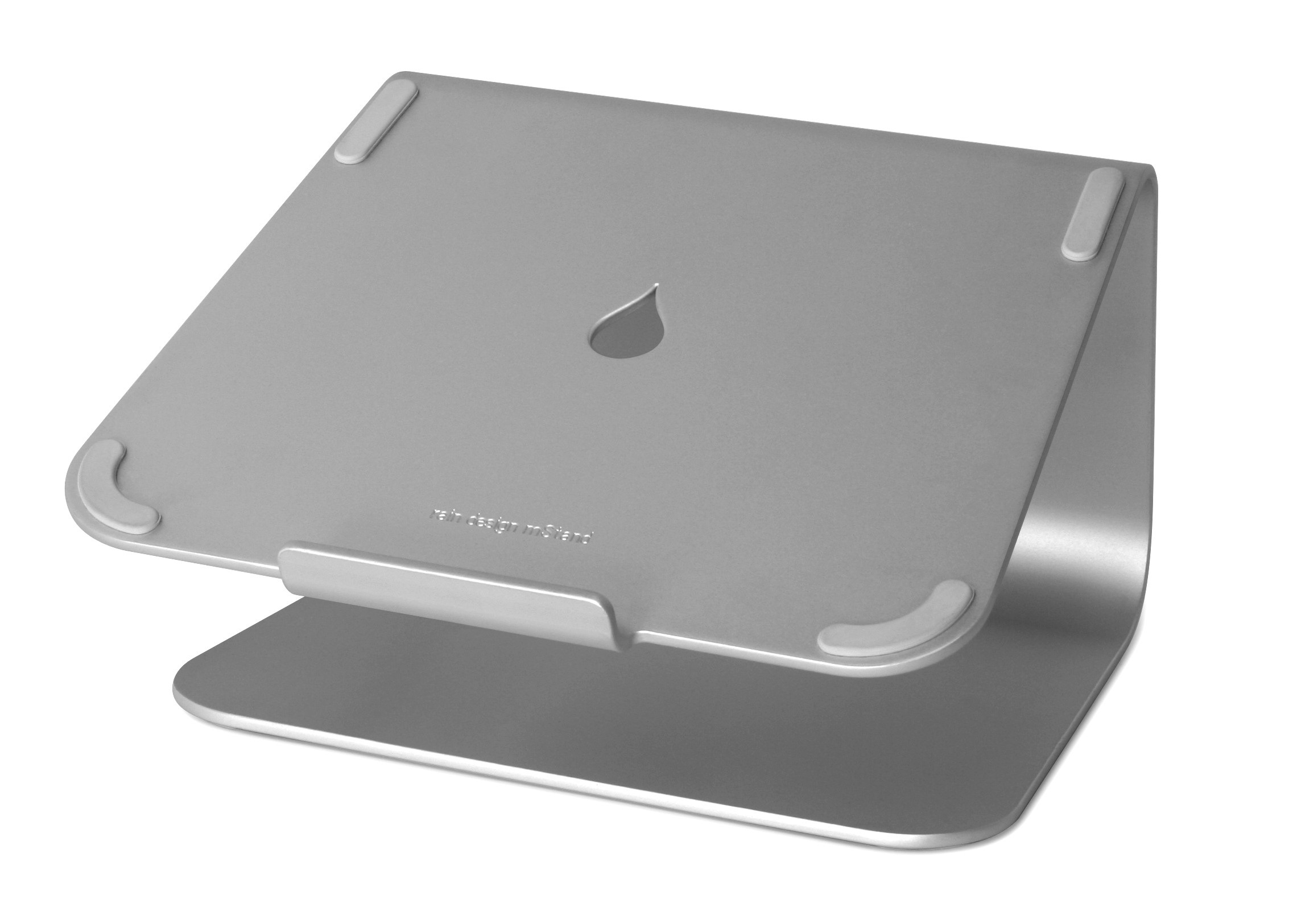 The general rule is that as long as something is not prohibited, it is permitted. So far, the prohibitions are usually things that are actual weapons:

It doesn’t make much sense from an actual security perspective which is why many refer to this as “security theater.”

In any case, if you don’t see your item on the prohibited list and there’s no way for a security agent to argue that it is a prohibited item (see obviously toy guns confiscated) then you should be fine.

It’s impossible for us to say with 100%. You might get an agent on a bad day and you piss them off, so they look for any reason to harass you. But I’ve found that as long as you’re reasonable, security agents too just want to get through their days without drama.

Not the answer you're looking for? Browse other questions tagged hand-luggage or ask your own question.