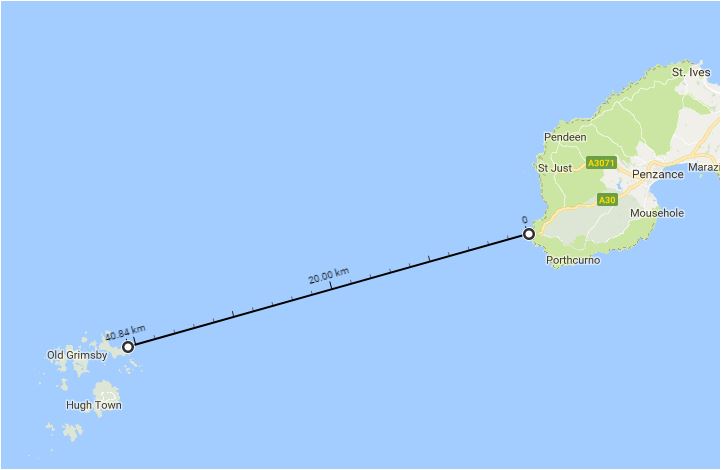 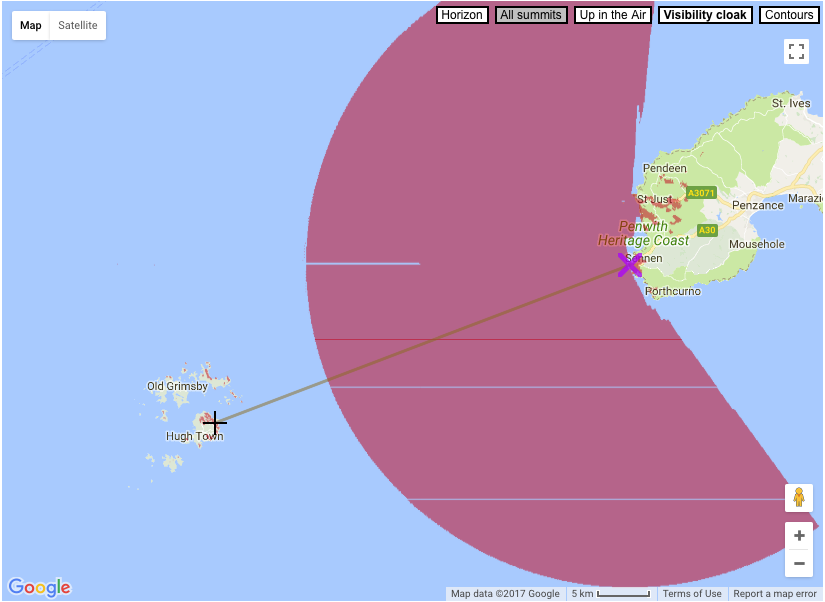 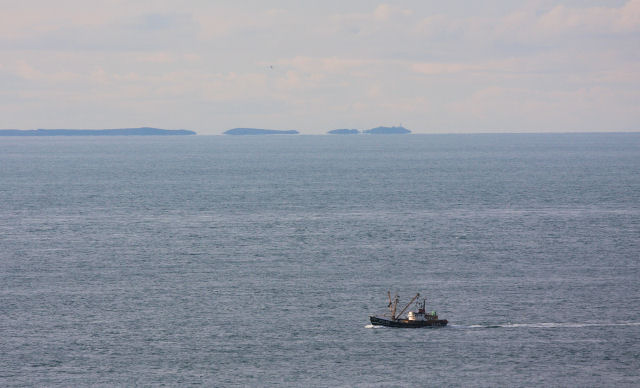 14
Can I see Lebanon from Cyprus?

14
Can I see Lebanon from Cyprus?
37
From what point could you view the most US states?
19
From what point could you view the most countries?
5
Going to Greece first week in November; can I still see some islands?
7
Is it possible to see Sydney Tower from Norah Head?
19
Can one see Morocco from Portugal?
3
Can I expect to see monk seals in Zakynthos, Greece?
2
Which vantage point allows to see the Cristo Rendedor with Rio behind it?
18
Easiest way to travel regularly from Essex to Cornwall