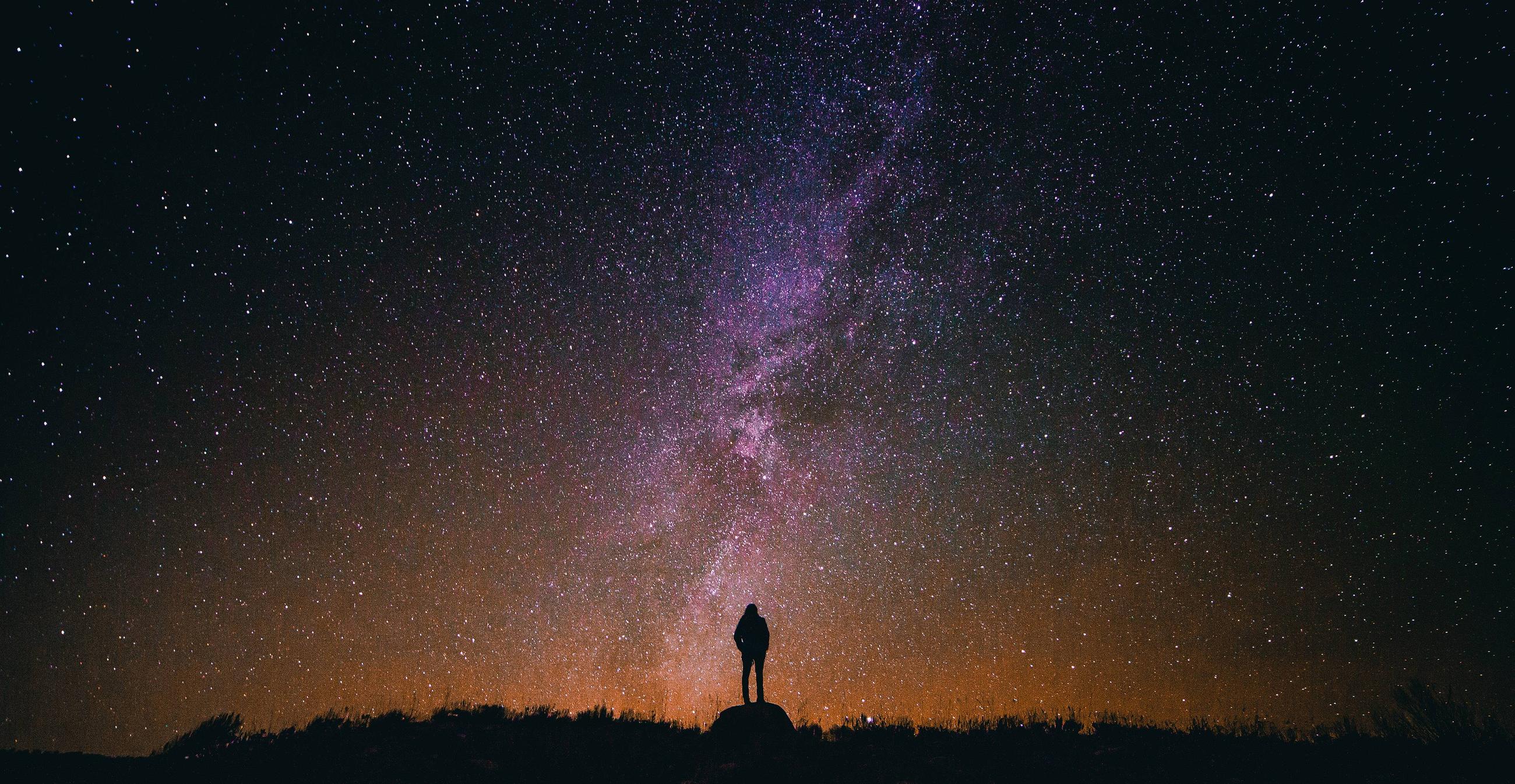 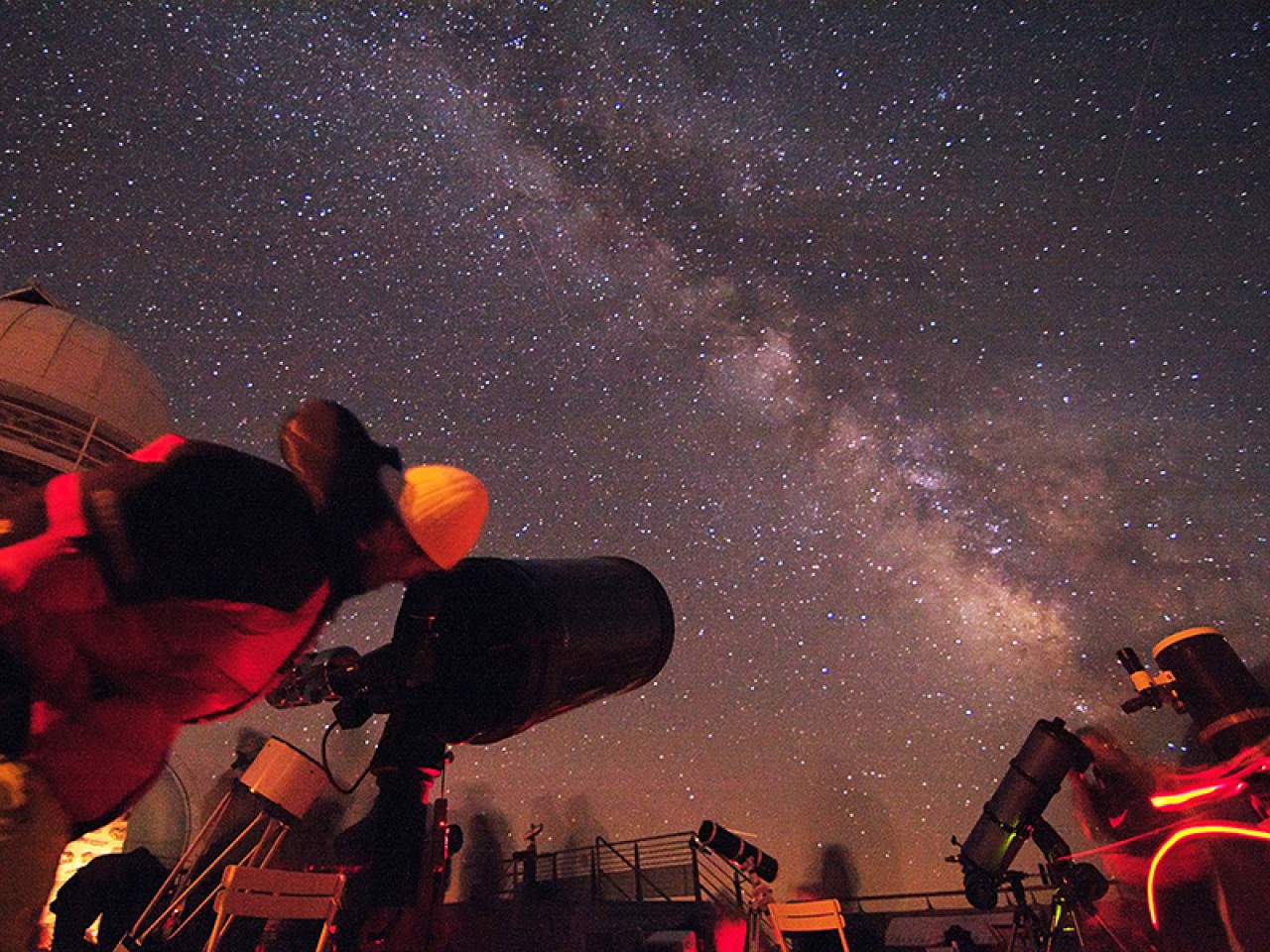 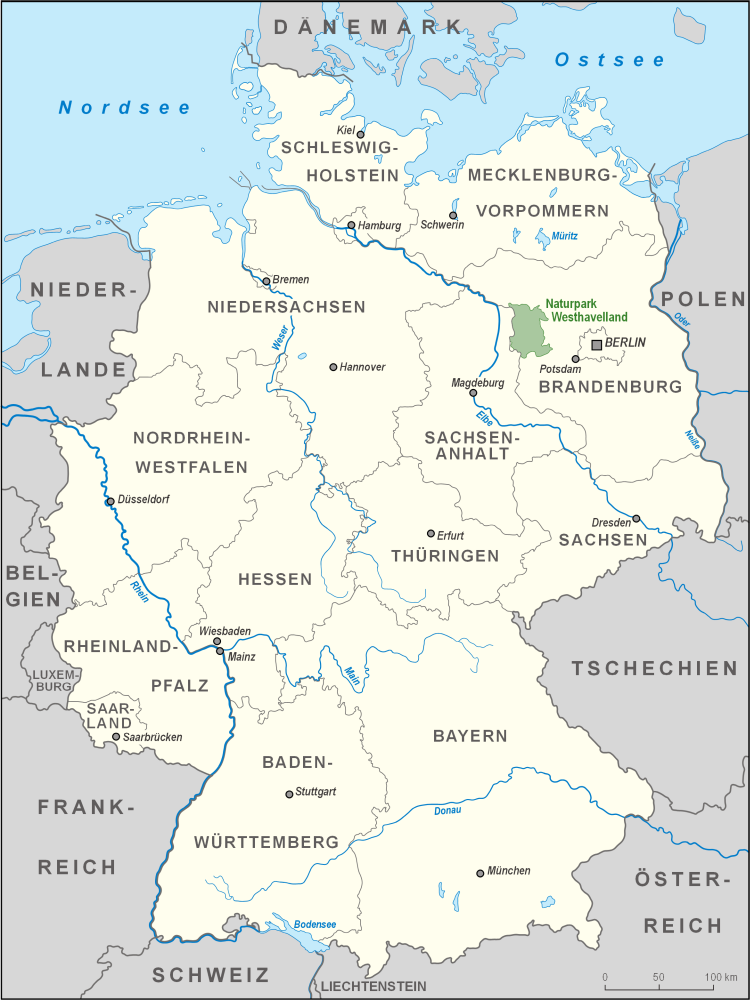 Spain has some of the darkest skies (and lowest population densities) of western Europe. Two relatively accessible locations are the surroundings of the Cijara reservoir and the Serranía de Cuenca. Both are within less than 3 hours drive from Madrid airport, and both are Bortle class 2 sites (here and here). Both sites have unrestricted access and have accomodation and other services more or less nearby.

I know this answer is terribly late but I hope it helps someone.

While maybe not as dark as you ask, many locations in the Belgium Ardennes will be dark enough for a good view of the sky at night.

It might even be possible to get back to Antwerp in time for work the next day.

9
Where should I travel to if I want to see paddy fields?
14
Where can I see an Apollo spacecraft?
11
Where lies the closest tropical rain forest to Mainland Europe?
6
Where in Europe can I find an aircraft turned into a hotel?
18
Where is the closest to western Europe to see desert mountains with slot canyons?
15
Where can I see a Settebello trainset?
8
Where can I see volcanic rivers in Iceland?
2
Travelling around Europe on my way to the US. Where to store luggage?
11
Where can I go to see the Earth is round?