Is the use of "Kiev" (or other Russian-based spelling) considered offensive in Ukraine? 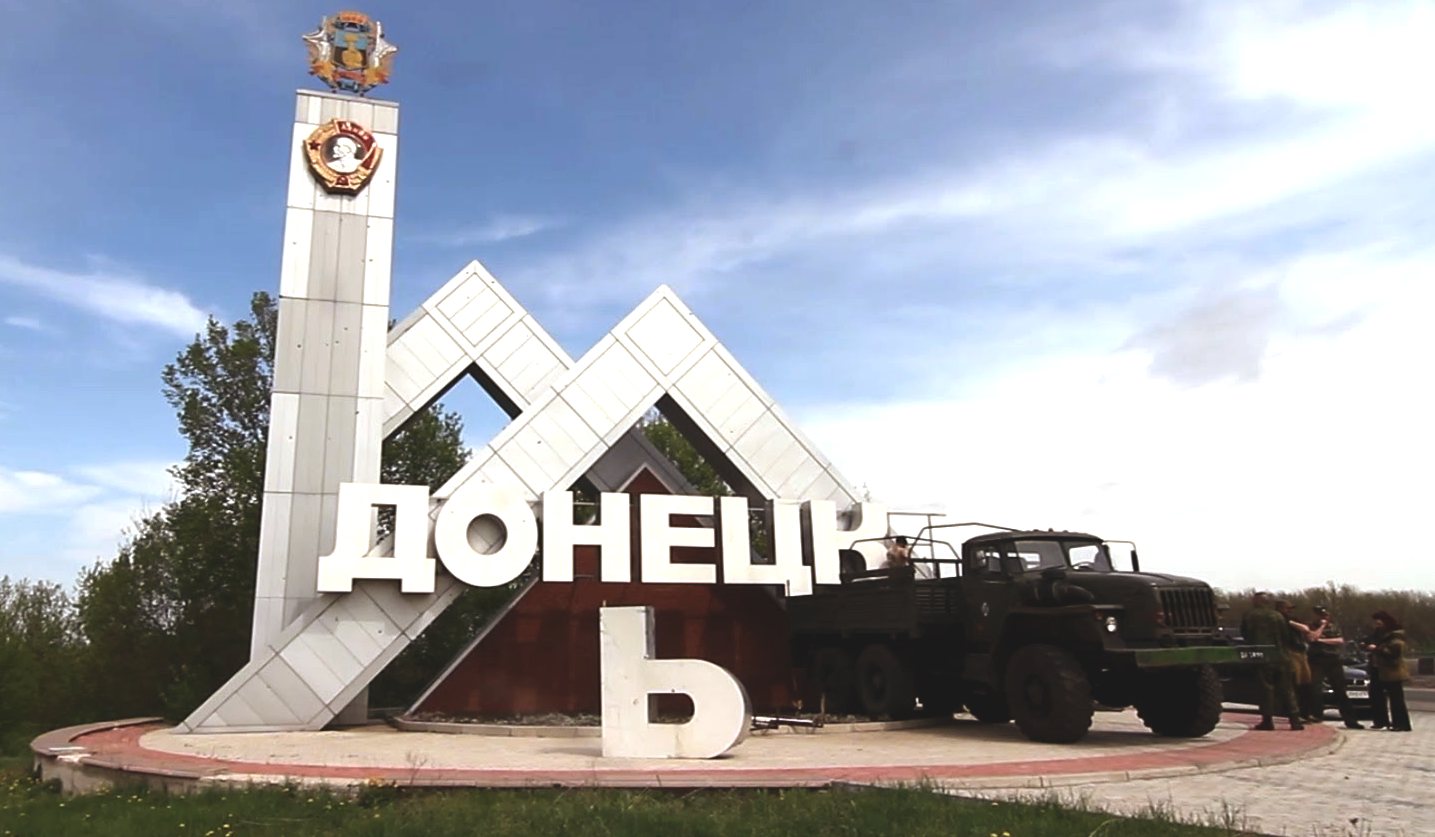 Not the answer you're looking for? Browse other questions tagged ukraine kyiv or ask your own question.