Are there any inhabited condominiums (joint sovereignties) apart from Brčko District?

The Wikipedia article on condominium (in the meaning of joint sovereignty) lists a number of present condominiums, including Brčko District, which has almost 90000 inhabitants and is a condominimum between the Republika Srpska and the Federation of Bosnia and Herzegovina. It's probably not a major tourist destination, at least the railway station of Brčko town is rather small: 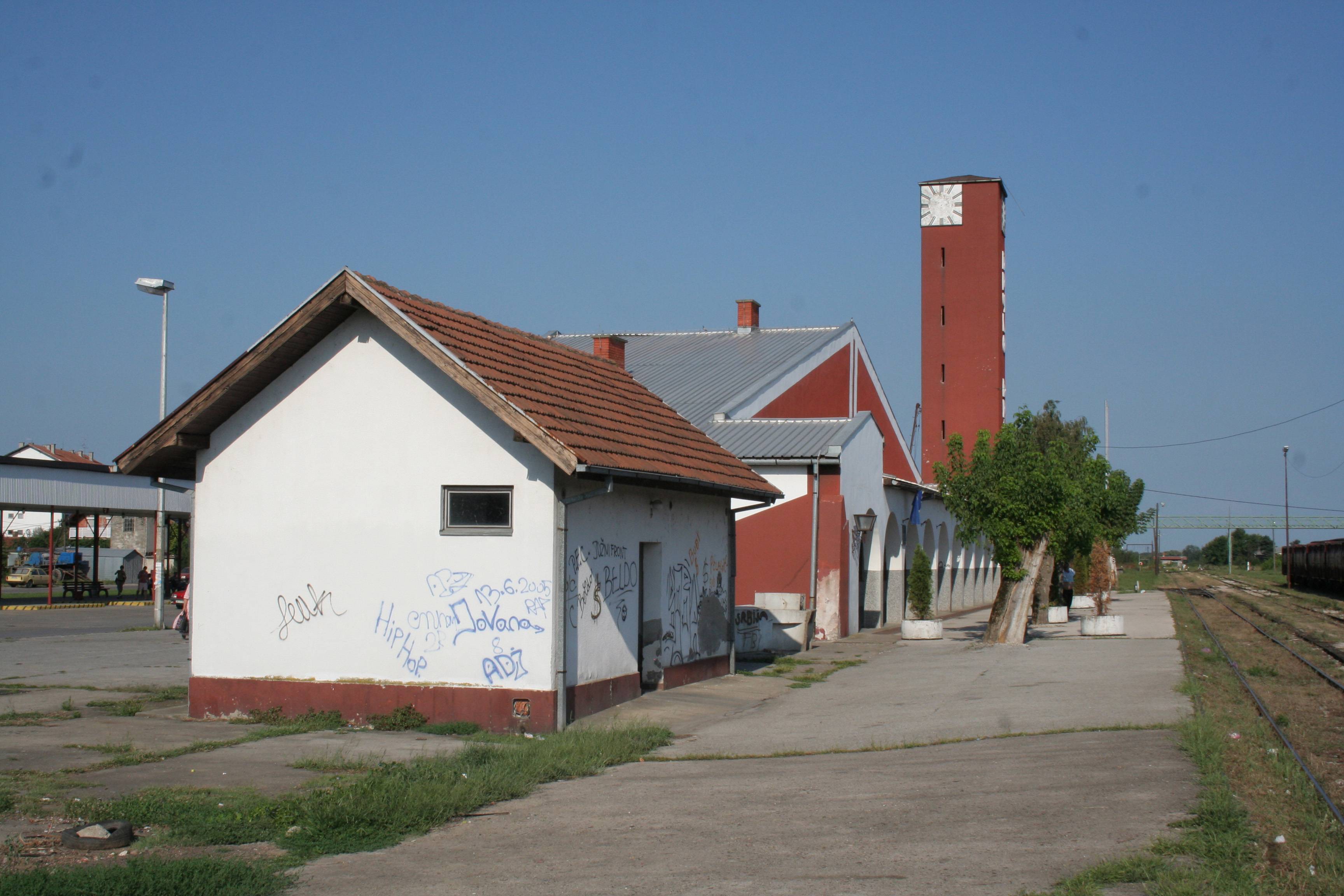 Wikipedia reports that the station is served by one train per day.

Are there any inhabited condominiums (in the meaning of a joint sovereignty) besides Brčko?

To qualify for my question, a condominium need not be shared by separate nations, but sub-national entities, such is the case for Brčko, also qualify. 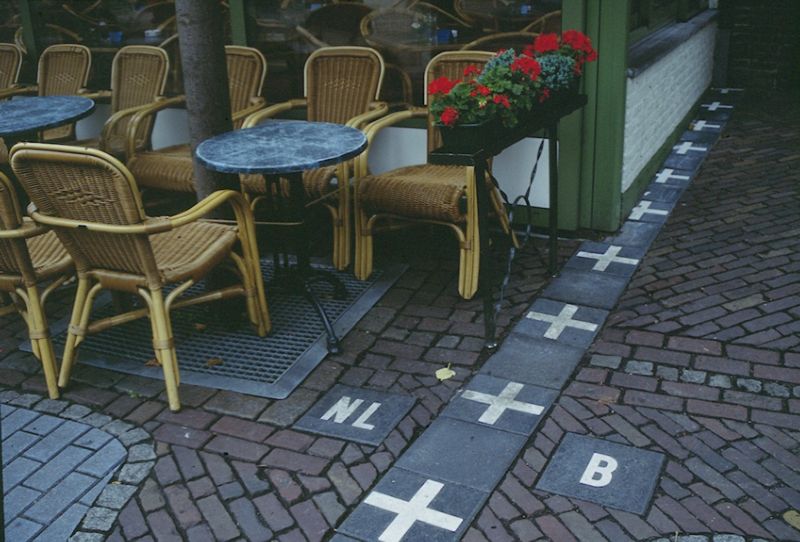 Baarle-Hertog / Baarle-Nassau is not formally condominium, but it's practically one city with interleaved Belgian and Dutch sovereignties.

Not the answer you're looking for? Browse other questions tagged international-travel regulations factoids where-on-earth or ask your own question.