UK visit visa refusal for deception; should I reapply? 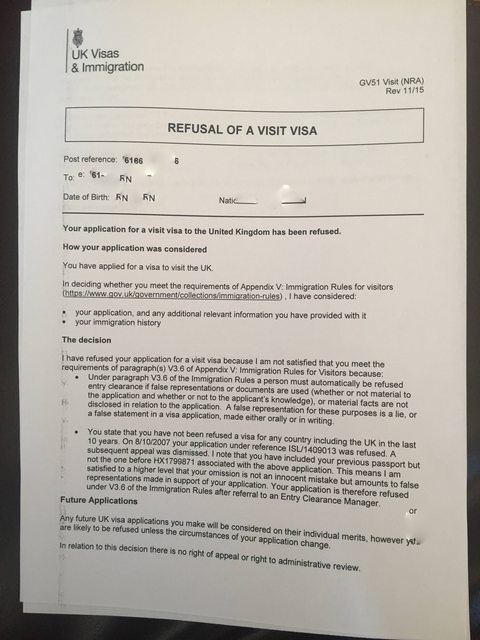 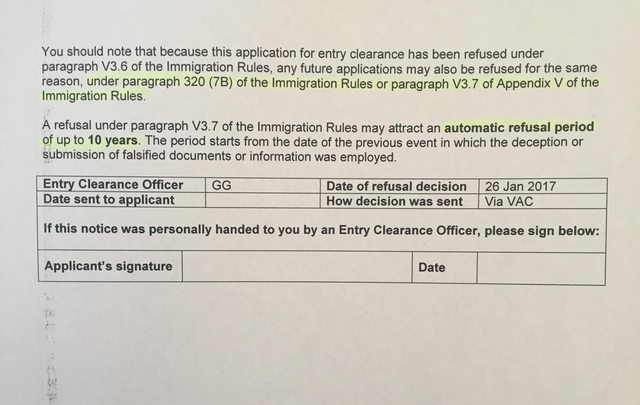 I am really confused about my refusal letter, and I don't know what I should do now. I want to apply again, but I'm not sure whether I was banned for 10 years or it's just a warning.

There is only one reason stated and that was my mistake. I forgot to mention the details of my first refusal details on the visa application. I didn't have the record of it, as I had applied back in 2007.

Can I reapply now?

There is not much to be confused about. You were asked about previous visa refusals, and you did not mention that you had one. Whether this was a mistake or not, they now allege that you lied on your application, and that is the reason for your refusal.

You are not technically banned from further applications. However it is extremely unlikely that any application of yours will be approved for many years to come without addressing the issue raised in your refusal notice, and another refusal may result in a ban. As Gayot Fow's more comprehensive answer says, you absolutely need to make use of a UK lawyer who is a practitioner of immigration law in any further applications.

If you had waited a few more months until the previous refusal was ten years old (and the old form was still in use) this might have been less of a problem.

This appears to be one of the more borderline cases of "deception" and the use of paragraph 320(7a). Applicants are to be refused under paragraph 320(7a) where false representations have been made. There should have been a deliberate intent to deceive.

Even though your last refusal was almost 10 years ago, and therefore, it is plausible your omission could have been an "innocent mistake," The ECO's assessment of your deceptive intent is based on the following combination (it is likely that you could have been given benefit of doubt had it only been one of the two factors):

You should most definitely consult with a member of the UK law society to determine your future course of action(specifically with a firm that deals with deception in immigration cases). Non-action will affect your future chances of obtaining visas. You will need to show that you have a plausible innocent explanation for why you did not mention your refusal. In my opinion, this could be shown by:

However, only a practitioner in immigration law can tell you if there is a chance of success. The decision date on your refusal notice tells us that you applied using the old form where the history questions are limited to 10 years. On the new form the questions are unbounded by any time frame. Here's a screen shot... 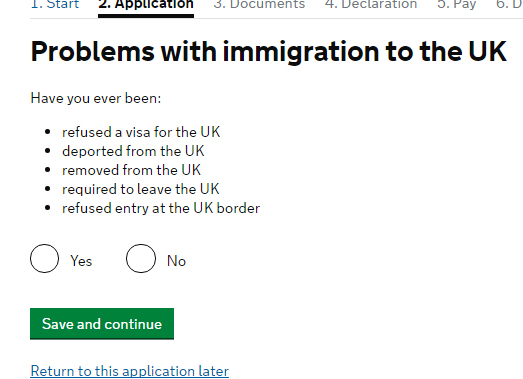 Not the answer you're looking for? Browse other questions tagged uk visa-refusals deception or ask your own question.

4
UK Family Visa Refused, how long till I reapply?
11
UK Standard Visitor Visa refusal due to funds parking and deception. What are my options?
12
Reapplying for a UK Standard Visitor visa after a refusal under article 320 (7a) (Deception)
5
UK Standard Visitor Visa, reapply after two previous refusals?
20
UK visa refusal letter suggests mix up of applications. What should we do?
3
UK visa refused under 320(7A) (deception) in 2009. Am I banned for 10 years?
7
My tourist visa to Algeria was refused but there is no refusal stamp
3
Finding reason for visa refusal when original refusal letter is lost
5
Should I mention previous visa withdrawals in UK visa application?